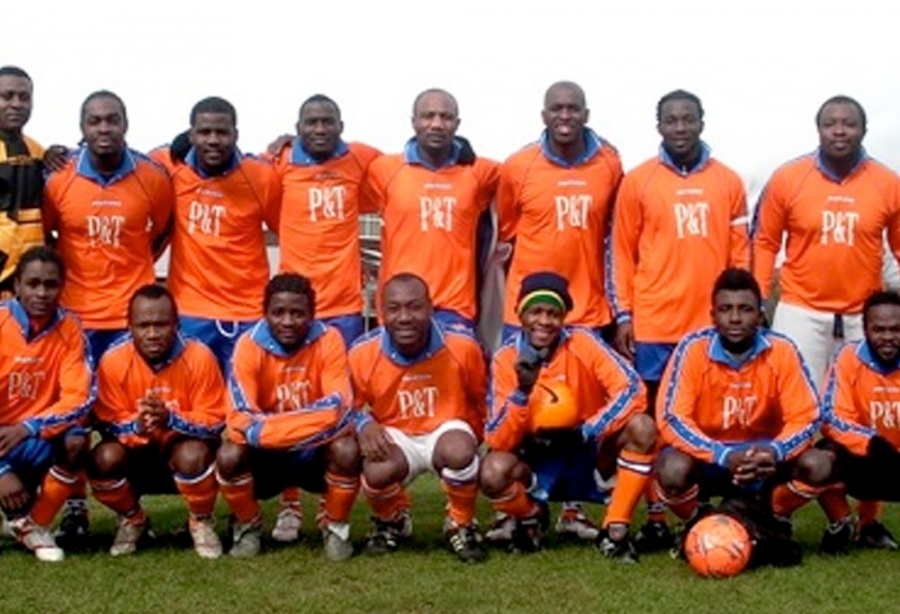 Three teams from the following UK areas: London, Croydon and Cambridge actively participated in a football tournament organised by Bisong Foundation in March 2013. These teams included:

The tournament started around 11.00 am and ended at 18.30. It was initially decided that the three teams would play each other in the preliminary round since we were unable to come up with two groups. Two teams would then qualify to play the finals.

We had one qualified English Football Association (FA) referee, one qualified FECAFOOT referee from Cameroon during the tournament.


With the conclusion of the first round, the stage was set for the finals. Expectations were high for a thrilling match.

The finals kicked off at 17.00 and ended at 18.30. The Cambridge football team won the tournament for the first time from first participation. The high tempo of the game, the creativity of the players and the beautiful goals, made it a truly memorable event and one, which once again showed the Cameroonian talent and passion for the ‘beautiful game’.

At the end of the tournament, a cash prize of 150 pounds was awarded to the winners - Cambridge and 75 pounds to the runners-up - Croydon.

Football trophies were not available, but promises were made to both teams by Mr Michael Bisong Cambridge Community Group Tournament Coordinator that the second edition would be better organised and he hope to get some sponsors. He also promised to invite some legend of African Football to the second edition.

EVALUATION OF THE TOURNAMENT
The tournament was a success because of the exceptional entertainment value, diversity, colour, celebration of talent, opportunities for the community to compete in a spirit of friendship, unity and love – ideals cherished by our leaders and the Olympic Movement.

However, the absence of the following: refreshment for match officials and teams, trophies and medals dampened the excitement and grandeur of the tournament.

Overall, the tournament was a huge success.